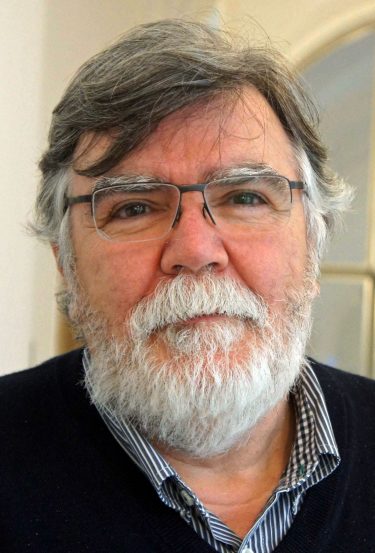 Profil of the Organisation

Responsibility for what region?

We are a national NGO which develops projects and research at european and international level.

Main items of content, guidelines in the context of prevention

IREFREA Portugal, coordinates the organization of national and international scientific meetings to facilitate the meeting, information sharing, discussion and consensus among institutions that are pursuing Peer Education and other Youth Health Promotion Strategies, to develop a national and international network of partners in Peer Education, especially from Portugal, Cape Verde, Brazil and other Portuguese spoken countries, in view of strengthen capacity building of health research multidisciplinary teams and ensuring quality evidence according standards for PHR in the field of youth and health. IREFREA has been working in family prevention at European level for many years, with a large number of scientific publications (see www.irefrea.org ) and has previous experience in implementing and evaluating family preventive actions.

Experiences in the field of prevention on European level

Experiences in management and communication on European level

IREFREA Portugall as large experience on leading intervention and research projects, and also on organizing and developing several scientific activities and trainings.